This page is created by Merck Sharp & Dohme and hosted by the Lung Foundation NZ. 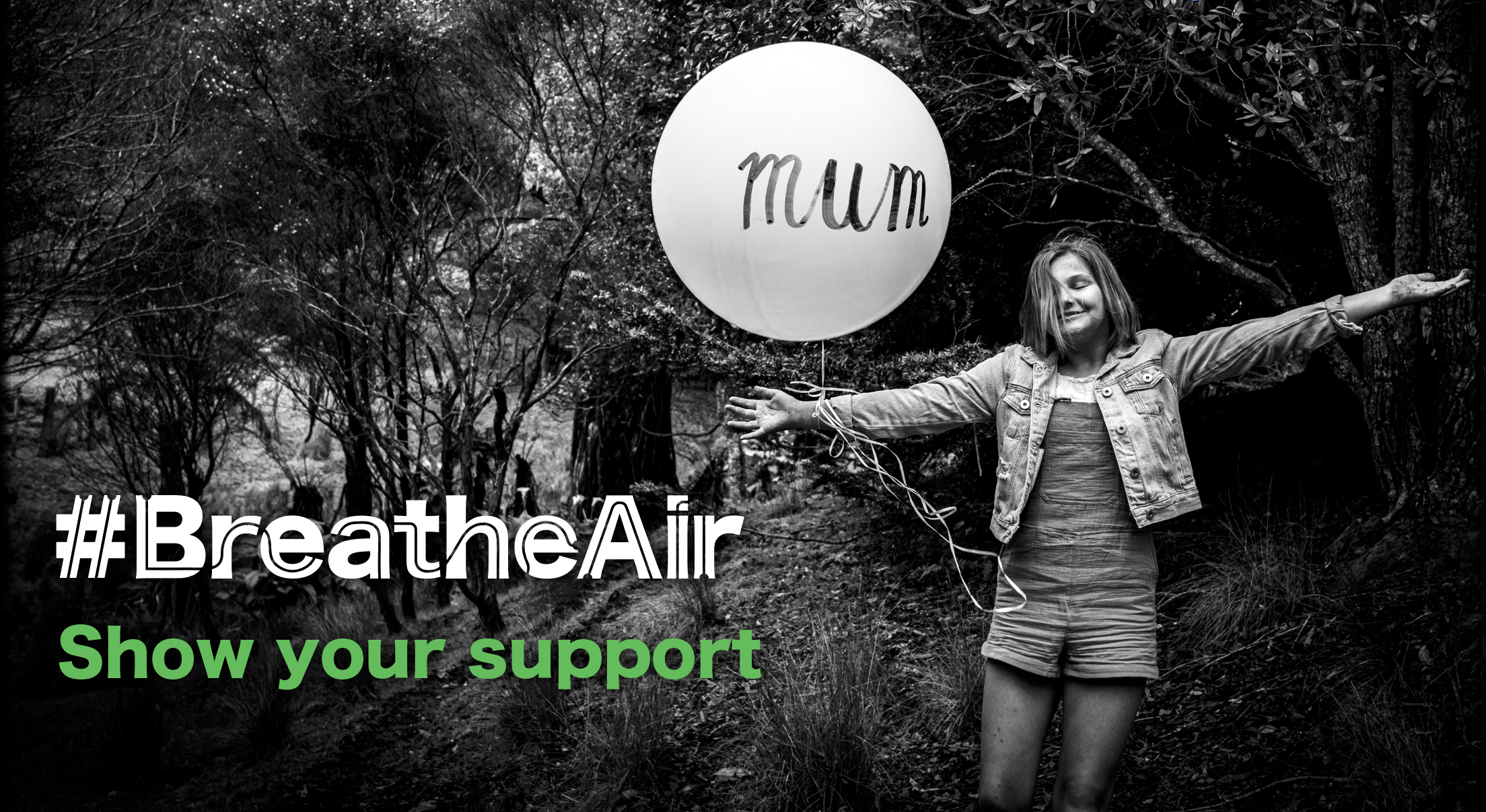 The facts are startling

Lung Cancer is New Zealand’s biggest cancer killer,1 with over 30 people dying of it each week.2

In 2017, about 2,200 New Zealanders were diagnosed with lung cancer.3 And while lung cancer is often linked to exposure to cigarette smoke, it is estimated that 20% of patients do not have a smoking history at the time of diagnosis.4

Lung cancer is often diagnosed late, as most lung cancers do not cause any symptoms until they have spread. The most common symptoms of lung cancer are: A cough that doesn’t go away or gets worse, coughing up blood or rust-coloured phlegm, chest pain that is often worse with deep breathing, coughing or laughing, hoarseness, unexplained weight loss, loss of appetite, shortness of breath, tiredness or weakness, bronchitis or pneumonia that doesn’t go away or keeps coming back and new or persistent wheezing.5 It is important that you talk to your doctor when you first notice any of these symptoms or if you are concerned about any of them.

The Lung Foundation NZ and MSD are advocating for increased funding to help lung cancer patients to get more access to lung cancer treatments.

Here are some things you can do today – some are quick and easy, and some require a bit more effort. Whatever you decide to do we really appreciate it! Thank you. You can also talk to your doctor if you have any questions about lung cancer. 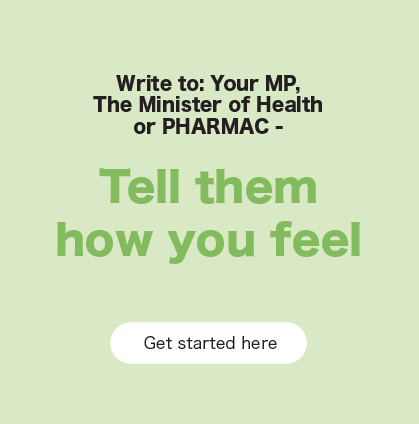 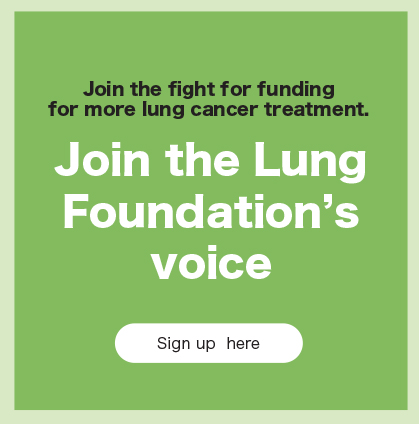 Show Lung Foundation NZ
your support & stay up to date: